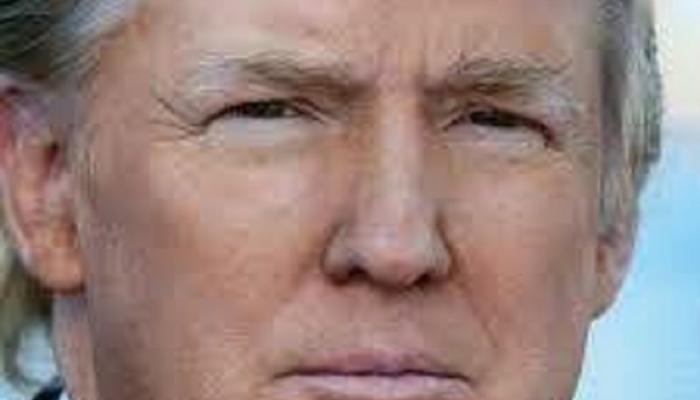 Washington : In a move that could help Indian IT professionals and those working in the healthcare sector, the Trump Administration has announced certain exemptions in H-1B and L-1 travel ban for those continuing employment with the same employer. The exemptions to the June 22 Presidential Proclamation 10052, commonly referred to as the H-1B or L-1 Travel Ban, also includes the family members of the H-1B, L-1 and certain categories of J1 visas.

President Donald Trump, in his June proclamation, banned the entry into the US of workers in several key non-immigrant visa categories, including the H-1B, arguing that they eat into American jobs during the COVID-19 pandemic. The H-1B visa is a non-immigrant visa that allows US companies to employ foreign workers in speciality occupations that require theoretical or technical expertise. Companies depend on it to hire tens of thousands of employees each year from countries like India and China.
The State Department, which issued the revised travel advisory, on Wednesday said that the exemptions have been given under national interest category.
In its advisory, the State Department said that H-1B and L-1 visas can now be issued for employees who are "seeking to resume ongoing employment in the United States in the same position with the same employer and visa classification.Forcing employers to replace existing employees may cause financial hardship, it said.
All those on H-1B visas working in the healthcare sector, especially those related to the COVID-19 pandemic, or to conduct ongoing medical research in an area with a substantial public health benefit (e.g. cancer or communicable disease research) are also exempted from the July 22 travel ban.
Notably in the last few weeks, several lawmakers have written to the Secretary of State to exempt the healthcare sector from the travel ban on H-1B, L1 and J1 visas.
Further new factors have been set forth to also allow H-1B visas to be issued when at least two of the five indicators are met, the State Department said.
First cases the petitioning employer has a continued need for the services or labour to be performed by the H-1B nonimmigrant in the United States. Cases where Labour Condition Applications (LCAs) was approved during or after July 2020 OR if the LCA was approved before July 2020, the consular officer must be able to determine from the visa application the continuing need of the employee with the US employer. But, if an applicant is currently performing or is able to perform the essential functions of the position for the prospective employer remotely from outside the US, this criteria cannot be met, the State Department said.
Secondly, the applicant's proposed job duties or position within the petitioning company indicate the individual will provide significant and unique contributions to an employer meeting a critical infrastructure need.
Critical infrastructure sectors are chemical, communications, dams, defense industrial base, emergency services, energy, financial services, food and agriculture, government facilities, healthcare and public health, information technology, nuclear reactors, transportation, and water systems.
Third, the wage rate paid to the H-1B applicant meaningfully exceeds the prevailing wage rate by at least 15 per cent. When an H-1B applicant will receive a wage that meaningfully exceeds the prevailing wage, it suggests that the employee fills an important business need where an American worker is not available, the State Department said.
Fourth, the H-1B applicant's education, training and/or experience demonstrate unusual expertise in the specialty occupation in which the applicant will be employed. For example, an H-1B applicant with a doctorate or professional degree, or many years of relevant work experience, may have such advanced expertise in the relevant occupation as to make it more likely that he or she will perform critically important work for the petitioning employer, it said. And finally, the denial of the visa will cause financial hardship to the US employer.
The exemptions for L1 visas are mostly similar to that of the H-1b. L-1A applicants seeking to establish a new office in the United States likely do not fall into this category, unless two of the three criteria are met and the new office will employ, directly or indirectly, five or more US workers, the State Department said.
The national interest exemptions are also available to their spouses and depended as well, it said. These includes those on H-4, L-2 and J-2 visas. National interest exceptions are available for those who will accompany or follow to join a principal applicant who is a spouse or parent and who has been granted a national interest exception to the presidential proclamation.

Women's suffrage in New Zealand: A movement that gave Women right to vote

New Delhi : In this 21st century we have more eligible female voters than male voters but do we know how and when all the women got the right to vote? On 19th September, 1983, 127 years ago... 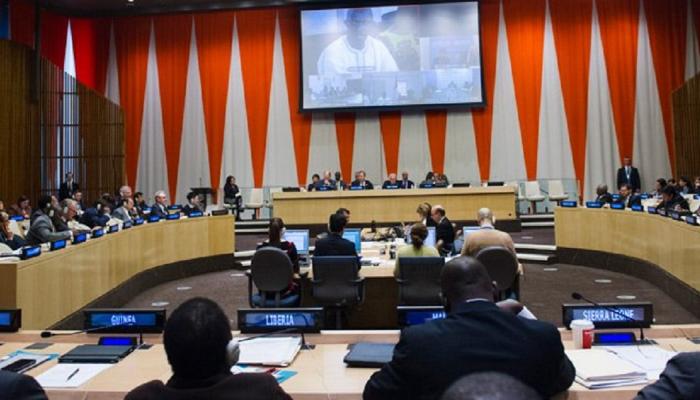 India wins seat in prestigious ECOSOC body! India splendidly won election at the United Nations on Tuesday, the very eve which marks the start of the General Assembly’s historic 75th session as...