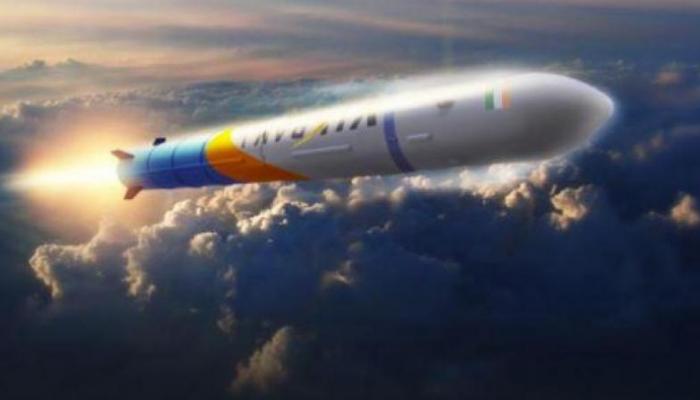 In June this year, Modi government took the decision of opening up the space sector for private participation. The Cabinet also approved the newly formed Indian National Space Promotion and Authorisation Centre (IN-SPACe), which will act as an arm of the Indian Space Research Organisation (ISRO). During the announcement, it was said that IN-SPACe would be functioning within six months, and would provide a “level-playing field” to private companies in the country’s space programmes. Through IN-SPACe, private companies would be guided with ISRO’s infrastructural, scientific and technical resources for the betterment of their space programmes.

Pawan Kumar Chandana, Co-Founder and CEO, Skyroot Aerospace said-"We demonstrated India's first 100 per cent 3D-printed Bi-Propellant Liquid Rocket Engine injector. Compared to traditional manufacturing this reduced the overall mass by 50 per cent, reduced total number of components and lead time by 80 per cent. The engine is capable of multiple restarts enabling them to insert various satellites into multiple orbits in a single mission,"
Two of the firm's rocket stages are getting ready for test firing in six months, he added. Skyroot has developed in-house software for launch vehicle guidance, navigation and control functions and testing
for onboard avionics modules is in progress and the firm is targeting its first launch vehicle in December 2021, Naga Bharath Daka, Co-Founder and Chief Operating Officer, Skyroot said.
"Our first launch vehicle 'Vikram-I' which is under manufacturing and targeting launch in Dec 2021, hosts an Orbit Adjustment Module (OAM) at the top which gives the final burn and inserts multiple satellites into space. In an 'Indias first', we successfully test-fired its liquid engine," he said. Skyroot will highly benefit from the newly-created Indian National Space Promotion and Authorisation Centre (IN-
SPACe)which allows access to ISRO's testing and launch range facilities, Naga Bharath Daka said.
"We are already in active discussions with ISRO for testing activities. We look forward to utilizing ISROs launch ranges for our launch," he added. The startup has so far raised Rs 31.5 crore till now and is in the process of raising another Rs 90 crore before 2021. Mukesh Bansal, founder of Myntra, Solar Industries, Vedanshu Investments and few other angel investors participated in the early stage funding. 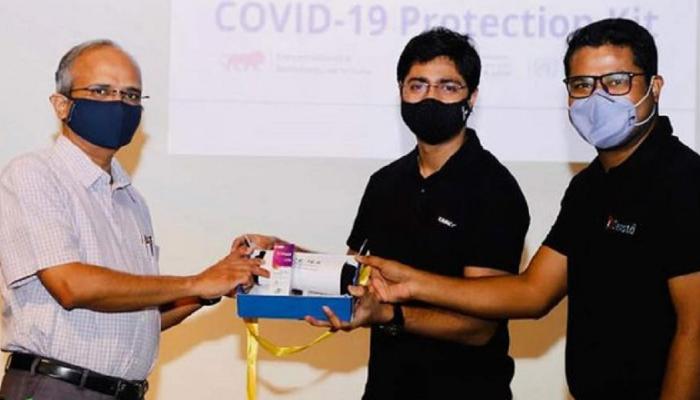 New Delhi: Two startups incubated at the Indian Institute of Technology here have together launched antiviral T-shirts and a COVID-19 protection lotion at affordable prices, according to officials....

New Delhi : Ashok Soota is a pioneer of India’s information technology(IT) services industry, and has been in the industry for more than 30 years. He is Executive Chairman and Co-founder of Happiest... 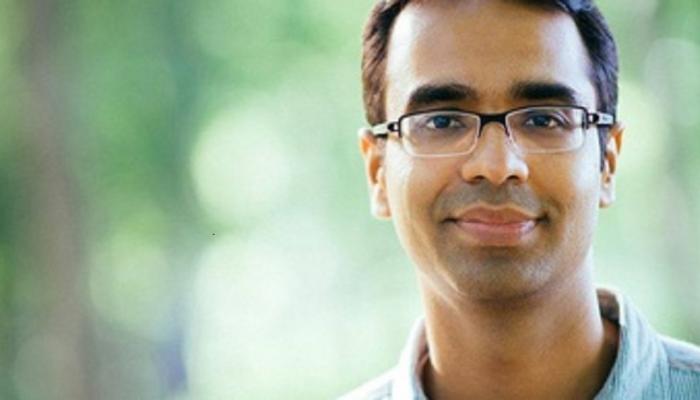 Mumbai :  An alumni of BIT Mesra Karan Bajaj, son of an army man, after passing-out from IIM Bangalore, has spent his working life in the United States and better known as an author and the... 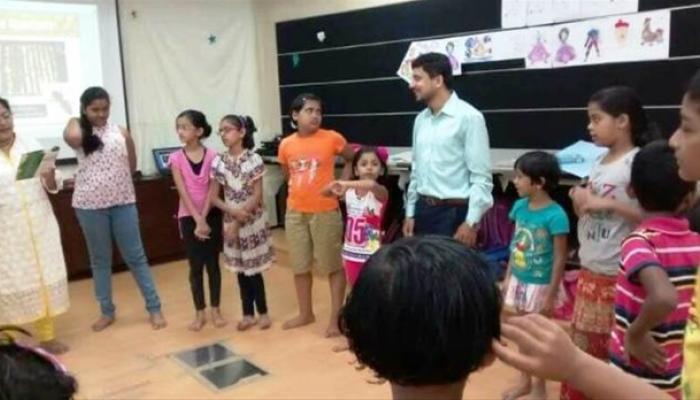 New Delhi : A young chuck named Amit Godse quits his job in the IT sector and takes up bee keeping work. His work has earned him the nickname 'Bee Man'. How it all Started Amit is a Mechanical... 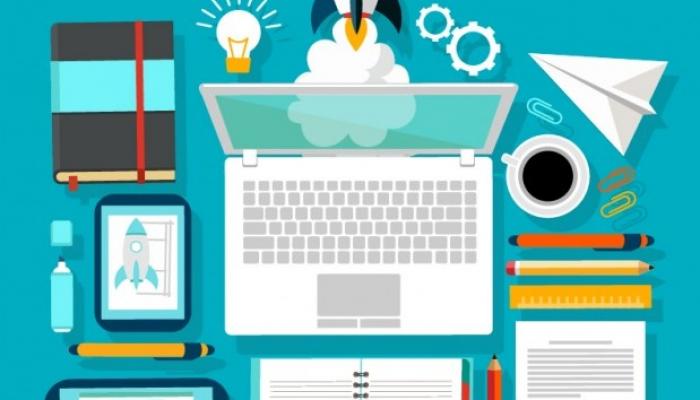 Opportunity : Turbostart to invest up to Rs 50 crore in 25 startups

New Delhi  :  Turbostart, a sector-agnostic business acceleration platform, on Thursday said it will invest up to Rs 50 crore in 25 start-ups under the second edition of its Founders'...