Surat(Gujarat) : The COVID-19 pandemic took the nation by a storm due to its widespread. The personal, professional lives of everyone changed utterly. The way the country used to function got challenged and took a U-turn, and here we are, to the new normal! During these severe conditions, people like Prakash Bhalani, a Surat-based builder, came to many families' rescue. It is so often said that angels come suddenly for our help; it so happened the same way.

Mr. Bhalani offered accommodation to 42 families, who were going through severe financial crises, in his constructed buildings and at a nominal rate of Rs.1500 as a maintenance charge! Since most of the migrants lost their jobs and were out of work, they could not earn money. As a result, they could not pay their house rents. Eventually, the landlords of many of the migrant workers kicked them off. Thanks to Mr. Prakash, who got this noble thought during these grave crises, he decided to provide accommodation to them at his constructed building Rudraksha Lake Palace. According to Mr. Bhalani, this is payback time to the society and the community. He says, "During the phase of Unlock 1, just after the lockdown lifted, people were still struggling at work.

Many of them did not have work. Their businesses were affected. They are still struggling to make ends meet. Many of them were not able to pay rent." The seed of this thought was planted in his head when a resident of Surat, who was searching for a room to keep his bag, approached him. He wanted to have a place to keep his baggage as he was shifting to a nearby village. Bhalani realized that there could be many other people who might need shelter or those who might search for it. The families can stay there for as long as they want, and no one would be asking them to vacate the space. Basic facilities like water supply and wifi connection are being provided to these people, including the maintenance cost. Bhalani said we are looking to arrange more shelters for people as more and more people join us every day! We are proud of the Achha Kaam that you are doing for the betterment of the society, Mr. Prakash Bhalani! May God give you all the strength to be able to do such positive work. 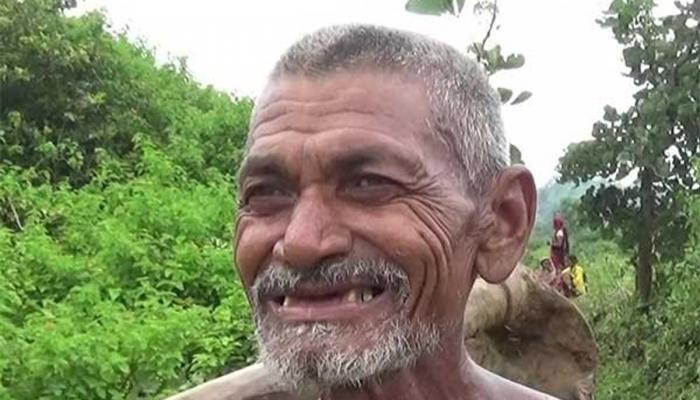 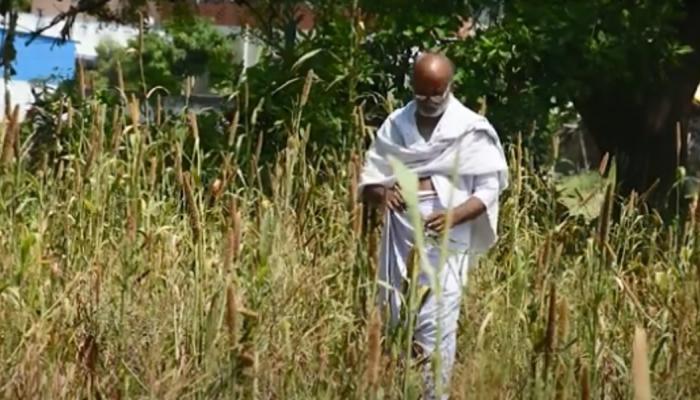 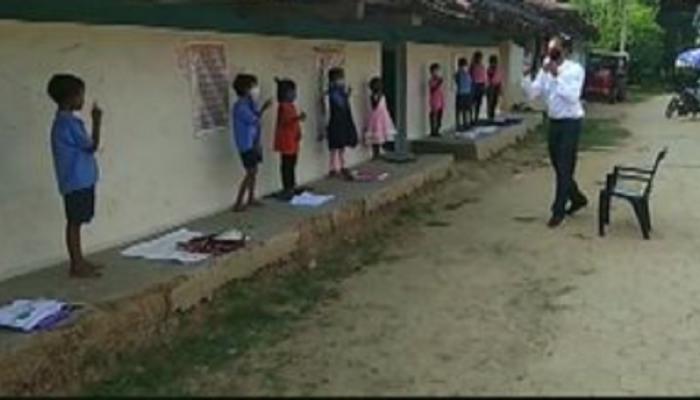 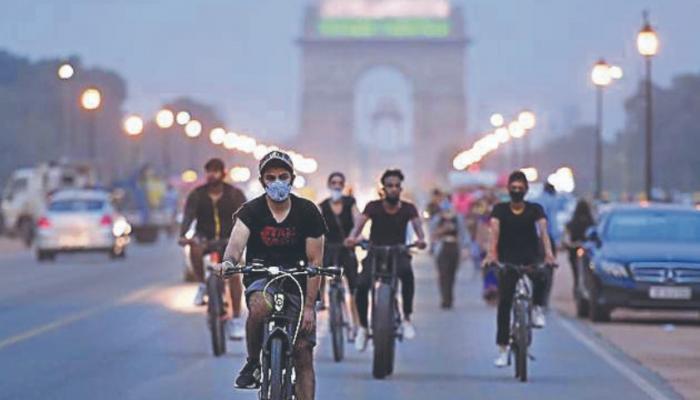 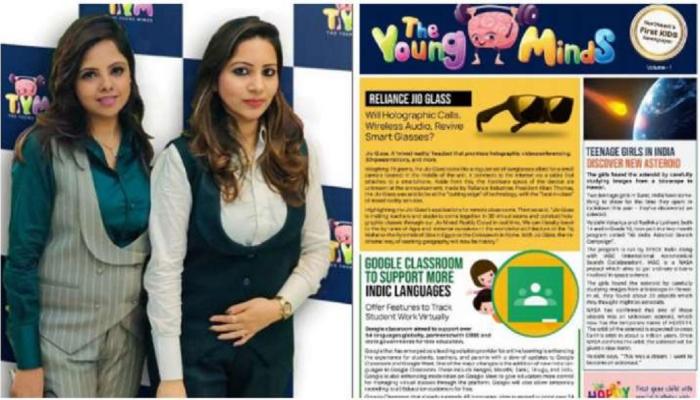 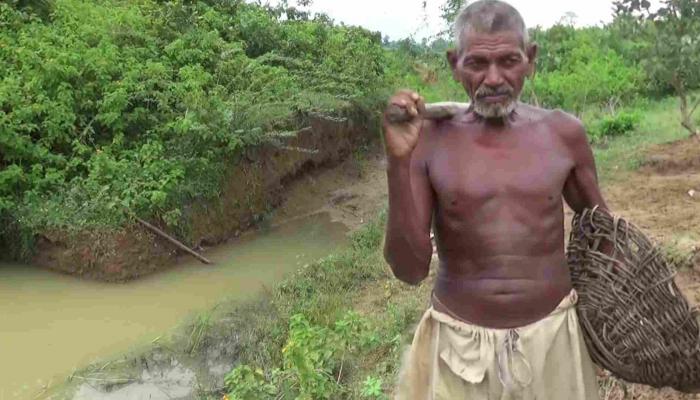 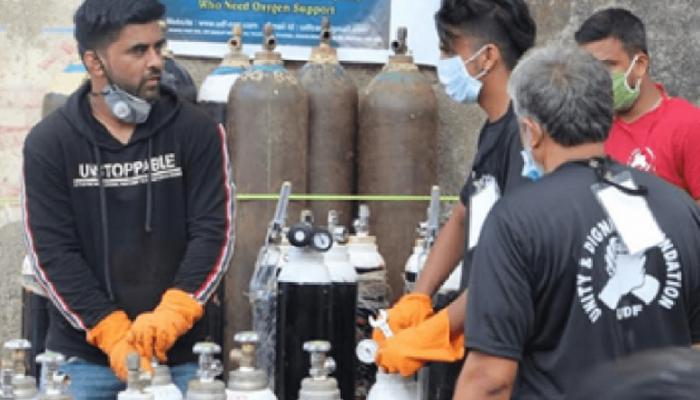