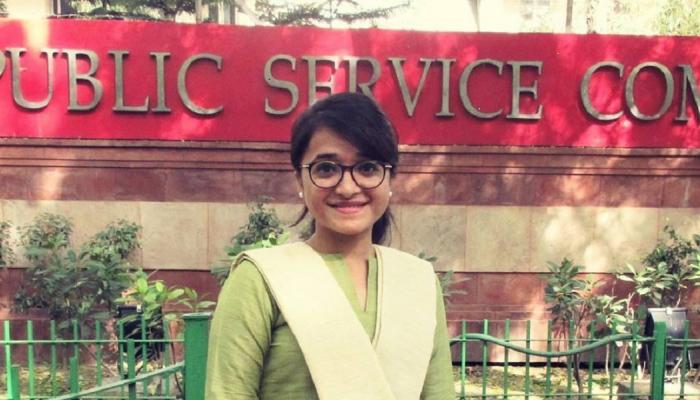 Delhi : Imagine a situation where you are want to study, but your finances are not allowing you; also, the members with whom you are staying are discouraging you from continuing your education; on top of that, you have had multiple bone surgeries, and in these conditions, you have to shoulder the financial burden and make your ends meet. This situation looks like hell, right?  What if we tell you that this is the same story of a girl from Delhi who secured an AIR 420 in the UPSC exam despite these challenges! Meet Ummul Kher, 28, the wonder girl who has been through all mentioned above and still has managed to pass the exam in the first attempt.

Ummul moved from Rajasthan to Delhi when she was 5 yrs old. She used to stay with her family in a slum in the Nizamuddin area of Delhi. Her father used to sell some things on a footpath. But when the huts got cleared, Ummul and her family had to shift to a new house on rent in Trilokpuri, Delhi. During that time, Ummul's father was out of work, and they realized that they wouldn't be able to pay the house rent; Ummul started giving tuitions to the kids staying nearby. The kids mostly belonged to needy families and hence could not afford to spend much on their education. Thus, Ummul used to charge just Rs. 50 per kid. In one of the interviews, Ummul stated that only education could help me get out of this grave situation. She further added that "those times were quite challenging for me. "Giving tuitions and saving money for the rent managing studies was a tough patch for me."

Staying away from parents

Ummul had a deep bent towards studying, and she wanted to study more. She had set a goal of becoming an IAS officer when she was just in her 2nd grade. But since there was no such trend of studying in her family, Ummul was discouraged. This discouragement happened to such an extent that her family members told her that if she continued to study further, they would disown her! But where there is a will, there is a way. She left her house and started living in a slum in Trilokpuri. To manage her daily expenses, Ummal stated giving extra tuitions to earn more. That is when she decided that she will prepare for the civil services examination. Ummal used to give tuitions from 3 pm to 11 pm and used to charge Rs. 50 – 100 per kid. In an interview, Ummal said that sometimes living in such conditions is very unsafe for a girl, but she had no other alternative.

Since birth, Ummal was diagnosed with fragile bone disease. In this disease, bones' density is less, and hence even if a small accident occurs, the bones break easily. Due to this reason, at a young age, Ummal got 15 fractures and had to go through 8 surgeries!

God helps those who help themselves

In addition to completing her graduation, Ummal passed the entrance exam for her masters in International Studies from JNU and got an Rs 2000 scholarship. In 2013, Ummal also cracked the Junior Research Fellowship program, through which she started getting Rs. 25000 per month! Along with JRF, she also started preparing for her UPSC exam, and in 2017, when she secured an AIR 420 in UPSC exam, her happiness knew no bounds.

After witnessing Ummal's story, we can say that the finest steel has to go through the hottest fire. We wish Ummal all the success in her future endeavours as she continues to do such Achha kaam! 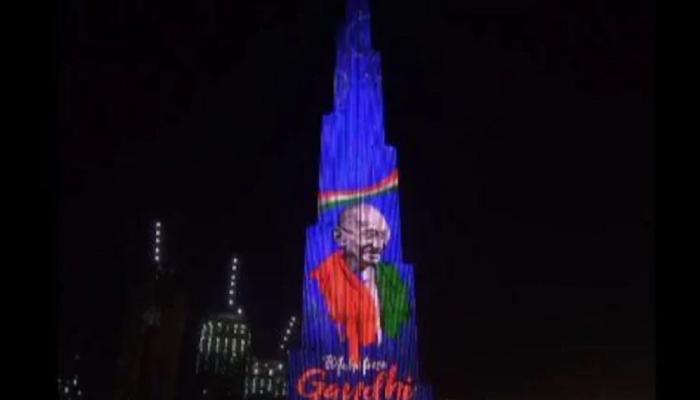 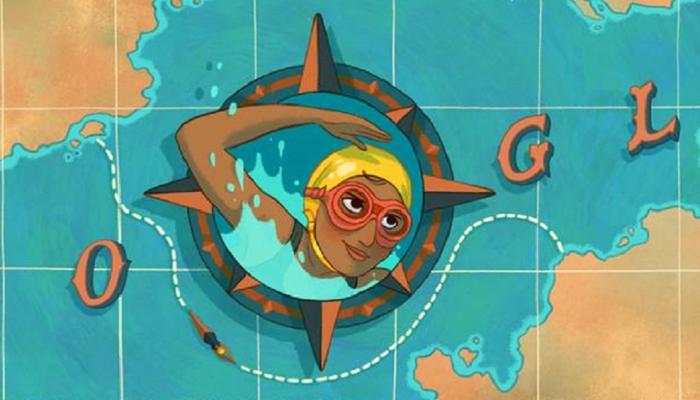 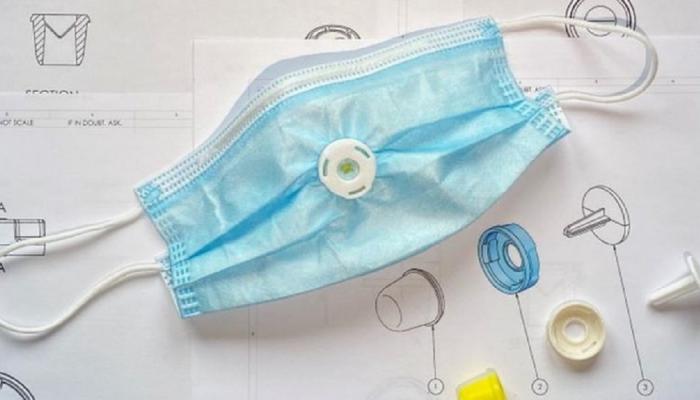 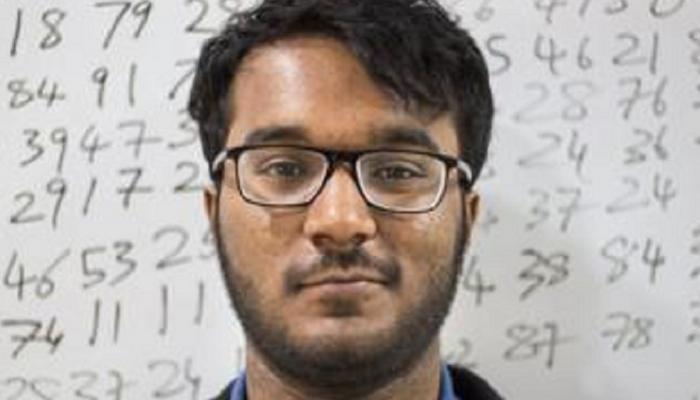 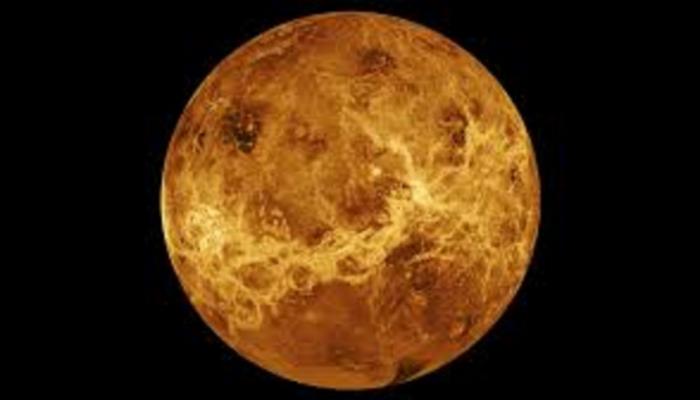 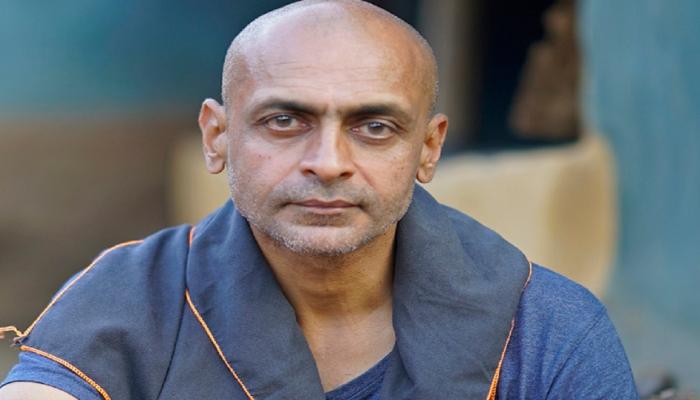